A saturated vision of New York City when the ocean rises 10ft. Did they prevail? Did they innovate the public circulatory system in time for the change in environment? Did they wait too long? This series of images conveys two truths: The inevitable takeover by nature and NYC's ability to lead the world in grand design.

Inspired by the research found in >The BIG U Proposal and >Climate Central's Risk Zone Map the mosaics act as a call to action directed at the everyday new york city commuter. Everyone who lives or works in the concrete jungle will be devastated when water shutdowns the subway system. It will not take 10ft for that to happen so the time to prepare is now. 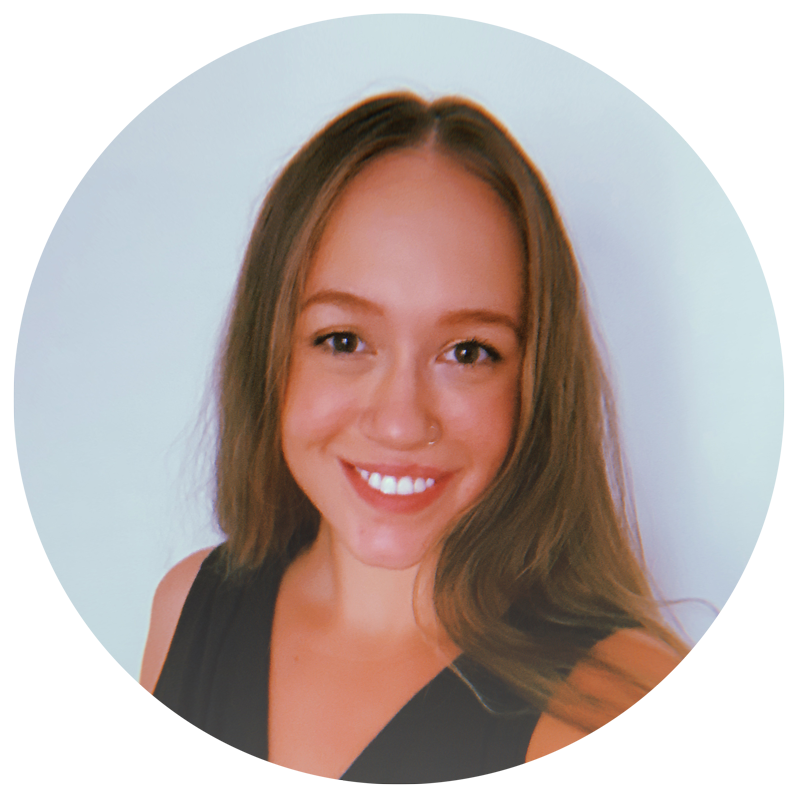